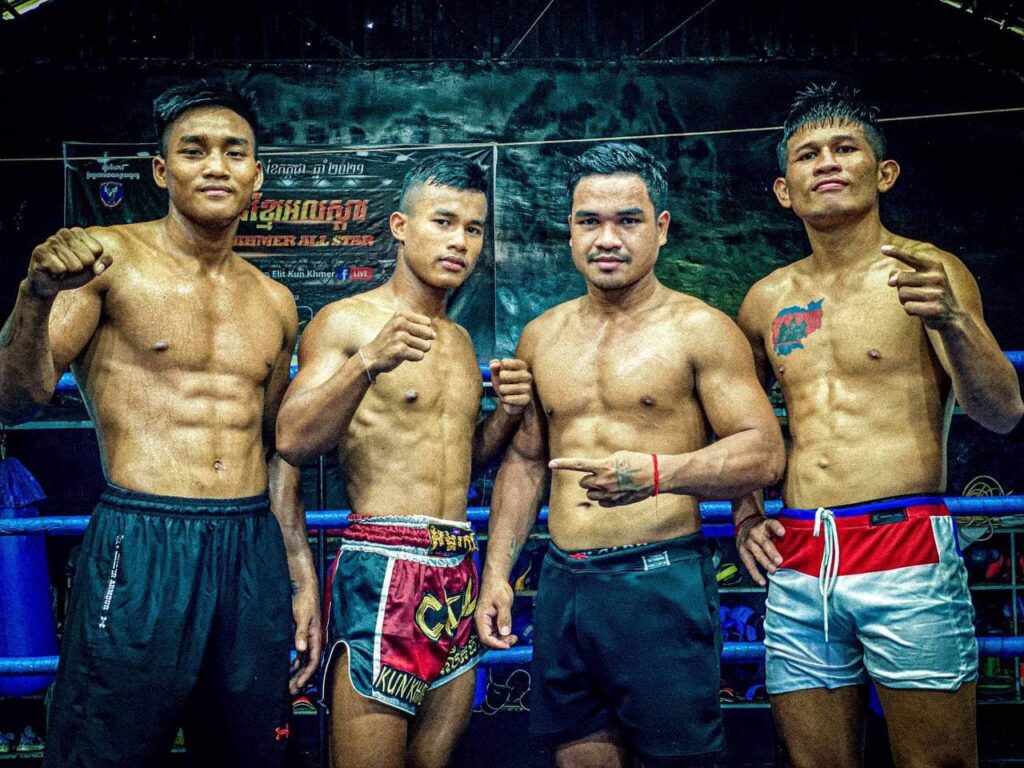 After their training camp, the Cambodian boxers will compete at the Thailand Open International Boxing Tournament in Phuket from 1-10 April as part of their SEA Games preparation in Vietnam.

Sophoan Buy, the Secretary General of Cambodia Boxing Federation (CBF), believes that the training camp and tournament exposure would put the trio in good stead before the SEA Games.

"I think they have everything it takes to challenge for the SEA Games medals in Vietnam. We try to have some overseas training camps, but besides training they also need to have some fights to figure out what they need to improve especially on their tactical aspects,” said Sophoan.

The Vietnam SEA Games boxing competitions, will take place from May 16-22 in the Bac Ninh province.

He added that the pandemic had derailed the team’s preparations, but hoped that situation would be better now. He was especially concerned by the lack of competition for the national boxers.

“In the last few years, they didn’t have any fights due to the threat posed by Covid-19, so this is a great opportunity for them to have some fights to evaluate their performance,” he added.

Sao Rangsey, who hails from Sihanoukville, won a bronze medal at the Manila SEA Games three years and will be looking to upgrade it. The 20-year-old has been unbeaten in his class at home since 2015 and was a bronze medalist at the Asian Championships in 2019.

As for Vy Sophors, he won the national title in 2021 after two silvers and a bronze in his previous appearances. He made his international debut in 2019 in an international tournament in China, where he won a bronze medal.

Touch David will be making his international debut and is the reigning national champion in his class.